Social Security Gets An Annual Checkup

The 2012 Social Security yearly report has been released. Let's go over these eagerly anticipated numbers.

Every year, the Federal Old-Age and Survivors Insurance and Federal Disability Insurance Trust Funds — aka Social Security — gets a checkup on who is receiving Social Security benefits and projections on how long it can continue making those payments. The arrival of the report may not have the same anticipation of the winning Powerball numbers… but with all of the recent talk about Social Security running out of funds, the release of the report is eagerly anticipated.

The report was made public on May 31st for the 2012 year. It confirms that:

The report also states that the system now pays out more in benefits than it receives from the combination of FICA taxes and interest on its investments. It is projected that the fund will be exhausted in 2033 and it will only be able to pay 77% of scheduled benefits after that happens. That would mean starting in 2033, if you were expected to receive $2,000/month in Social Security benefits, the fund will only be able to allocate $1,540/month.

Unfortunately, to address the issue, we are dependent on political leaders to take action. Since the fund is not scheduled to be exhausted until 2033, we will probably have to wait 19+ years for politicians to take any action. 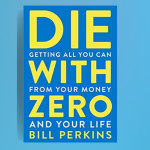 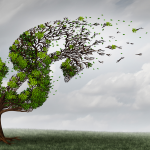 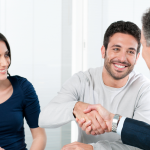 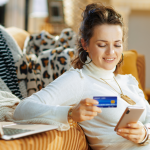 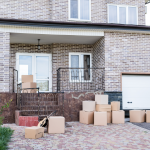