What Is More Feared Than Death?

Among workers ages 40 and 50, nearly half fear the financial consequences of a critical illness- compared with just 29 percent who rate dying as their biggest concern, according to a new study.
That fear of a hit to the wallet being a bigger concern than dying is most pronounced among single workers, single women and single parents, according to the Sun Life Financail survey, “Well-Placed Fears: Workers’ Perceptions of a Critical Illness.”
For example, single women in that 40-50 age group are four times more concerned about the financial fallout of a critical illness than they are worried about being killed by it, the report found. 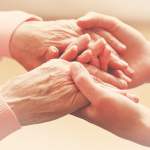 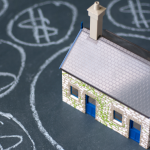 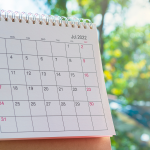 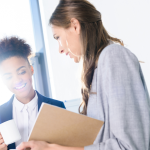 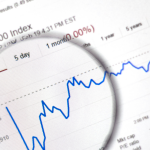