August 29, 2017 by Bautis Financial
A target date fund is a type of mutual fund that is popular in retirement accounts like 401k’s. The way they are supposed to work is that you select the fund with the date closest to your retirement year and the fund will adjust itself over the years to become more conservative in its investment allocations as you get older. They funds have names like: 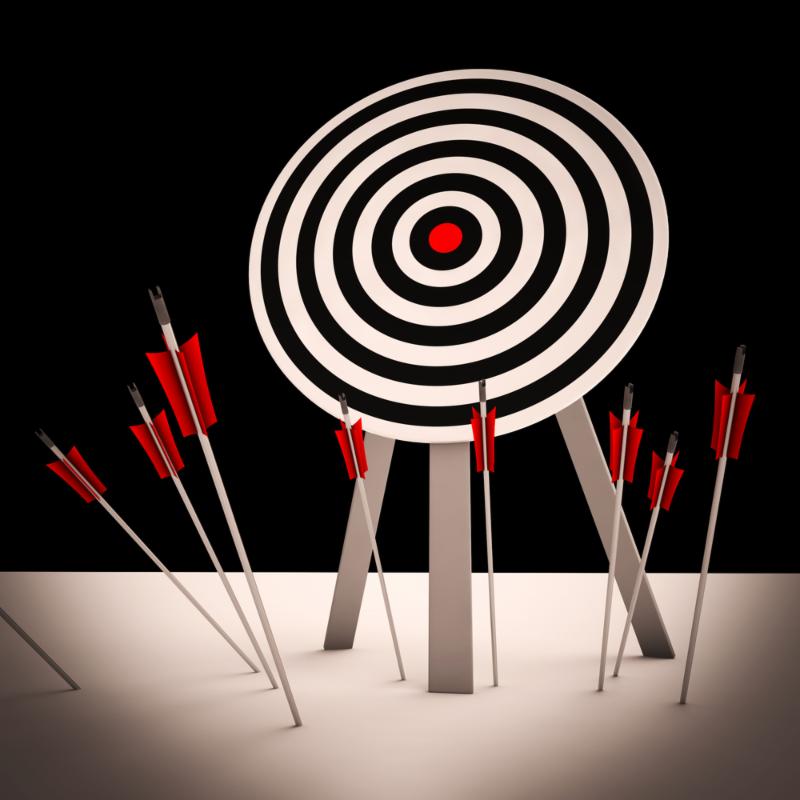 While it simplifies the choice of allocating your 401k investments, they may not be what’s best for you.  Here is an analogy: Let’s say you are not feeling well and go to the doctor. He asks how old you are. You tell him your age and he says, “Ok, I’m going to give you this medicine because that’s what I give to all of the people that age.”

Everyone is different and age is just one of the things that should go into what determines your investment allocations. You also have to consider:

Whenever I put together a portfolio allocation for someone I like to see how it would have fared during the 2008 and 2009 financial crisis. History doesn’t mean it’s going to repeat itself, but it’s interesting to look at. Studies show that many of the 2010 target-date funds were found to be too aggressive when the markets crashed in 2008.

In 2008, a 2010 Target Date Fund was aimed at people with retirement just two years away. The risk in their 401k’s should have shifted to being more conservative with lower risk investments. Many didn’t. Morningstar did an industry survey that gathered the 2008 returns of 27 funds with a 2010 target date. Some of the losses were very significant. Oppenheimer’s Transition 2010 fund fell by 41.3% in 2008. Alliance Bernstein’s 2010 Retirement Strategy Fund dove by 32.9% and Goldman Sach’s Retirement Strategy fund fell by 30.8%.
There are worse investment decisions that you can make that allocating to a target date fund, but depending on your situation there may be much better ones too.
Category: Investments, Retirement PlanningTag: 401k, Goldman, Morningstar, mutual fund, Oppenheimer, retirement, Target Date Fund, Vanguard
Previous Post: « Wide Moat Investing
Next Post: Who Needs Rules? You Do! » 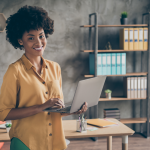 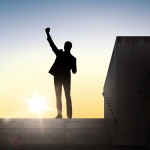 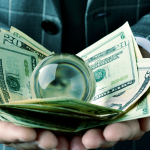 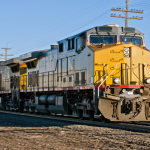 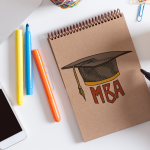